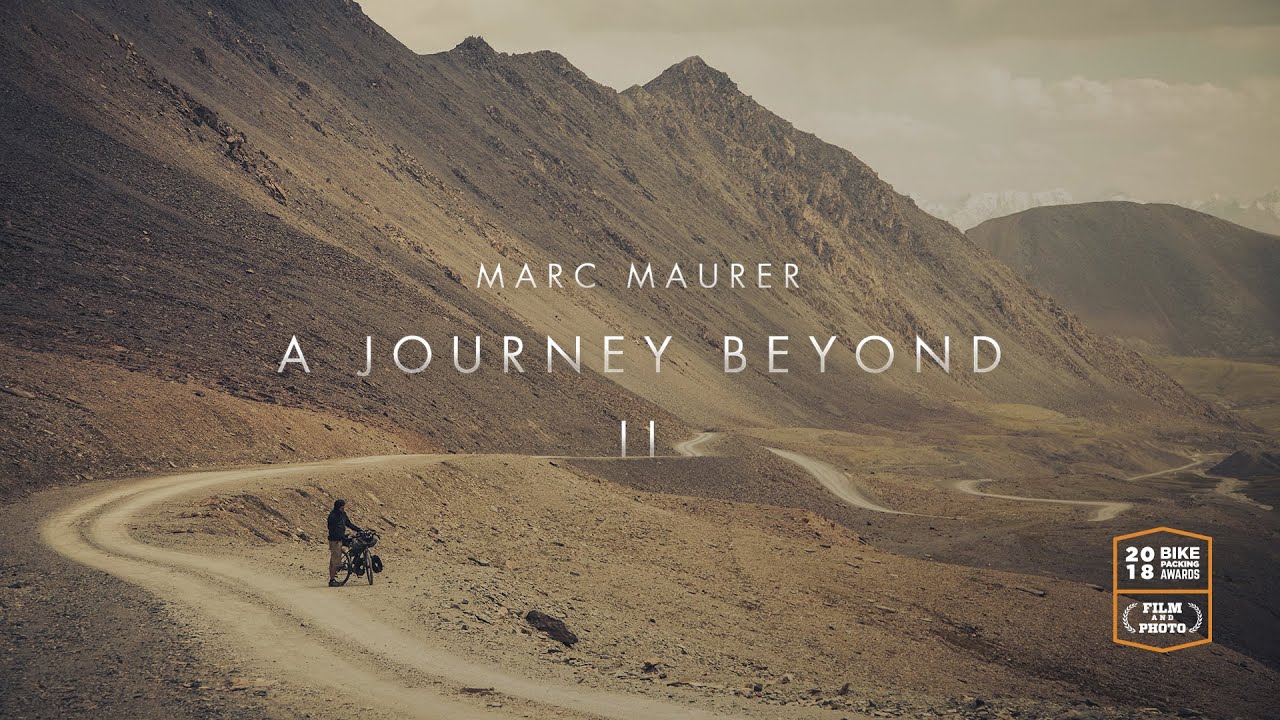 Back in 2014, our friend Marc Maurer started in our hometown of Cologne, Germany, and rode all the way to Istanbul, Turkey. Upon arriving, he cancelled his return flight and decided to pedal back home. Marc has always been a dedicated cyclist and an outdoor adventure addict, and he discovered an entirely new passion by combining the two. Since that first trip, he’s been obsessed with experiencing the world by bike.

Inspired by the freewheeling spirit of the late Kyle Dempster, Marc opts for a style of travel in which the route becomes the destination, rather than meticulously planning his tracks ahead of time. He prefers to ride in an unhurried fashion, enjoying all of the moments along the way.

Though he’d originally intended to continue riding from where his previous trip had ended in Iran (that time starting in Istanbul), his interests instead led him to Central Asia for “A Journey Beyond II.” In 2017, he flew to Dushanbe, Tajikistan, and cycled a meandering path to the northeast toward Bishkek, Kyrgyzstan, riding dirt roads through vast swaths of both countries along the way.

During our process of producing this new documentary about his trip, we too came to realize that the numbers are secondary. The number of kilometers pedaled, meters climbed, weights of gear, and precision of coordinates aren’t nearly as important as the experiences Marc had along the way. So, we opted to create a film that reflects Marc’s guiding philosophy: Let it flow!

Bombtrack Bicycle Co. is a division of WE MAKE THINGS GmbH, Cologne / Germany.