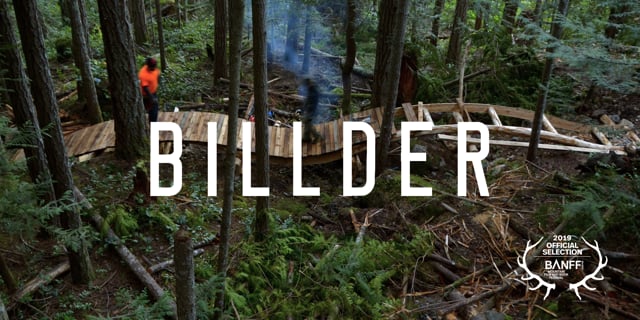 Bill McLane is a trail builder. What started as a hobby between forest firefighting seasons became a career which has helped shape the mountain bike scene on Vancouver Island. Billder takes a closer look at the craft and dedication behind the trails we sometimes take for granted. It shows that when people pursue their passion, we’re all better for it.

This film was commissioned by Race Face as part of their 2019 Creator Series
creatorseries.com/2019-films 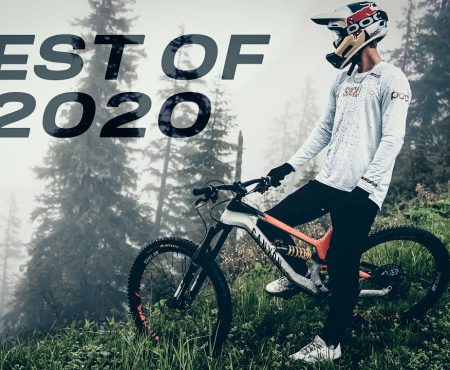 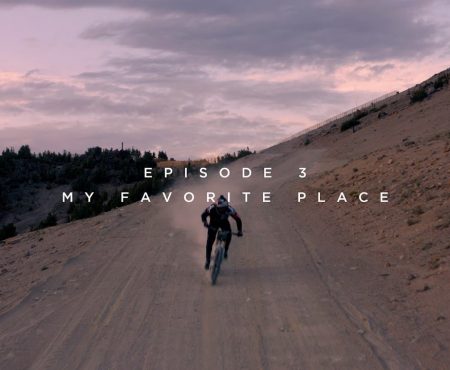 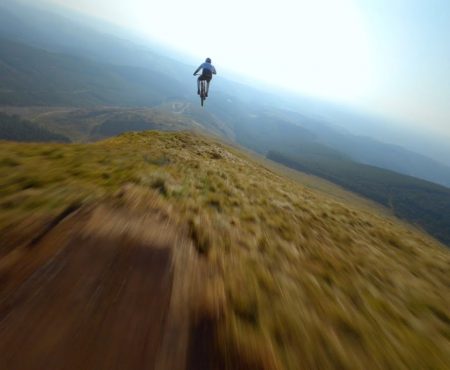