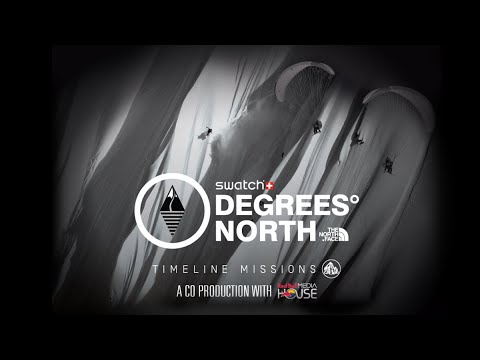 Using paramotors to scope lines in Svalbard, Xavier and Sam access stunning descents under the midnight sun. But this isn’t enough for this adventurous duo and they head to Alaska to see if they can’t access the freeride lines by getting dropped at the top of their lines by paramotor…

Alongside the trials and tribulations of their new technique Xavier, Sam and Ralph charge inspiring big mountain lines on their snowboards and skis.