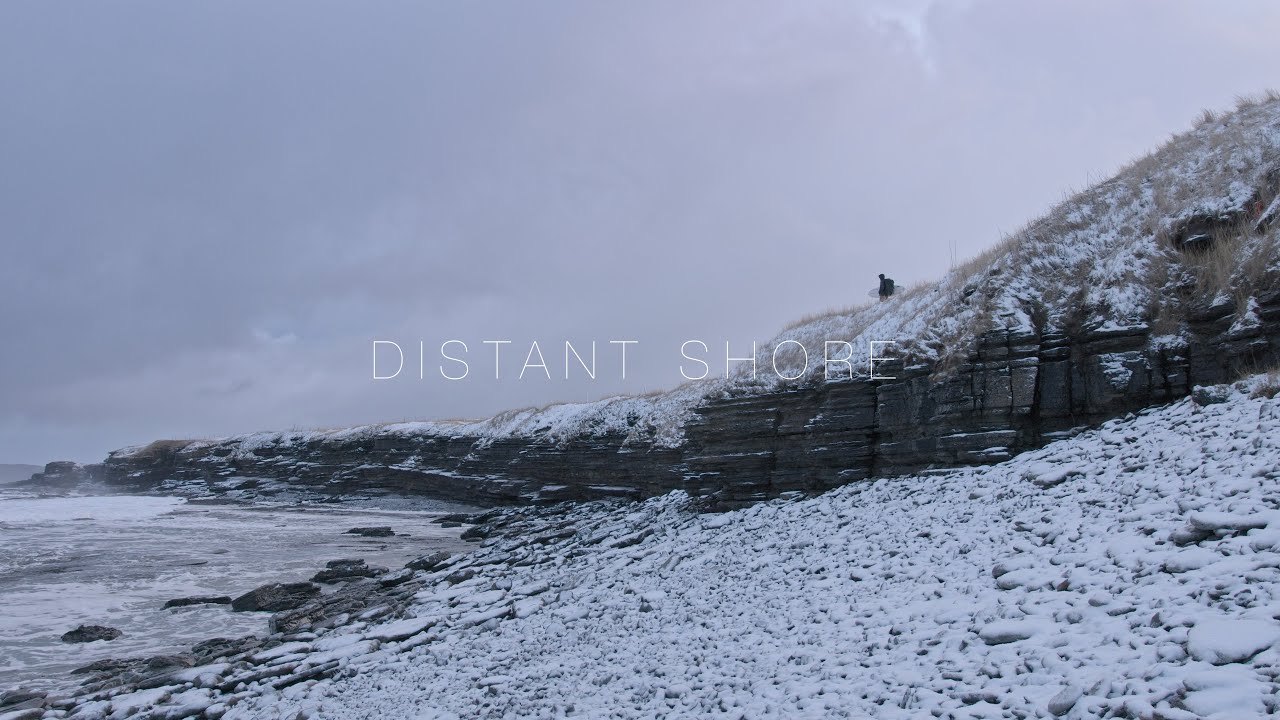 On a distant shore that faces the full brunt of Arctic winter storms, surfer Torren Martyn and filmmaker Ishka Folkwell find mesmerising surf in the cold dark days of winter.

Every year we head off to remote corners of the world in search of good waves in freezing cold climates to put the latest wetsuit developments to the test in the most extreme elements we can find.

This short film produced by needessentials this takes you a journey to the frigid waters of the North Atlantic. Set to a evocative original score by HEADLAND this film portrays how bleak February in the North Atlantic can be, but if all the elements line up, in-between gale force winds, blizzards and snow, the magic sometimes happens.