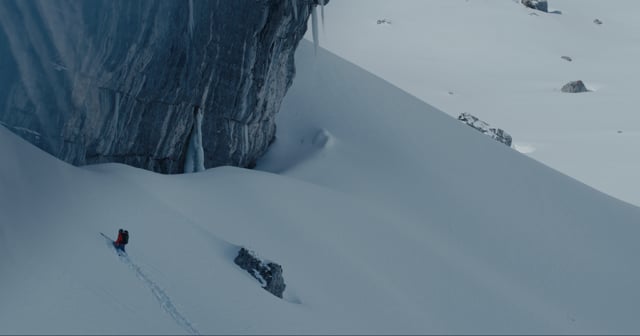 Exit Point is a short film inhabiting the mind’s eye of the man who has been described as ‘Britain’s greatest BASE jumper ‘ as he prepares for his descent. 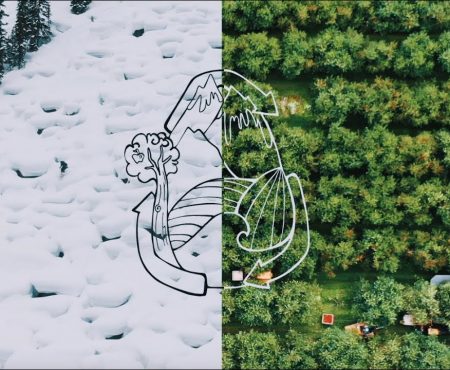