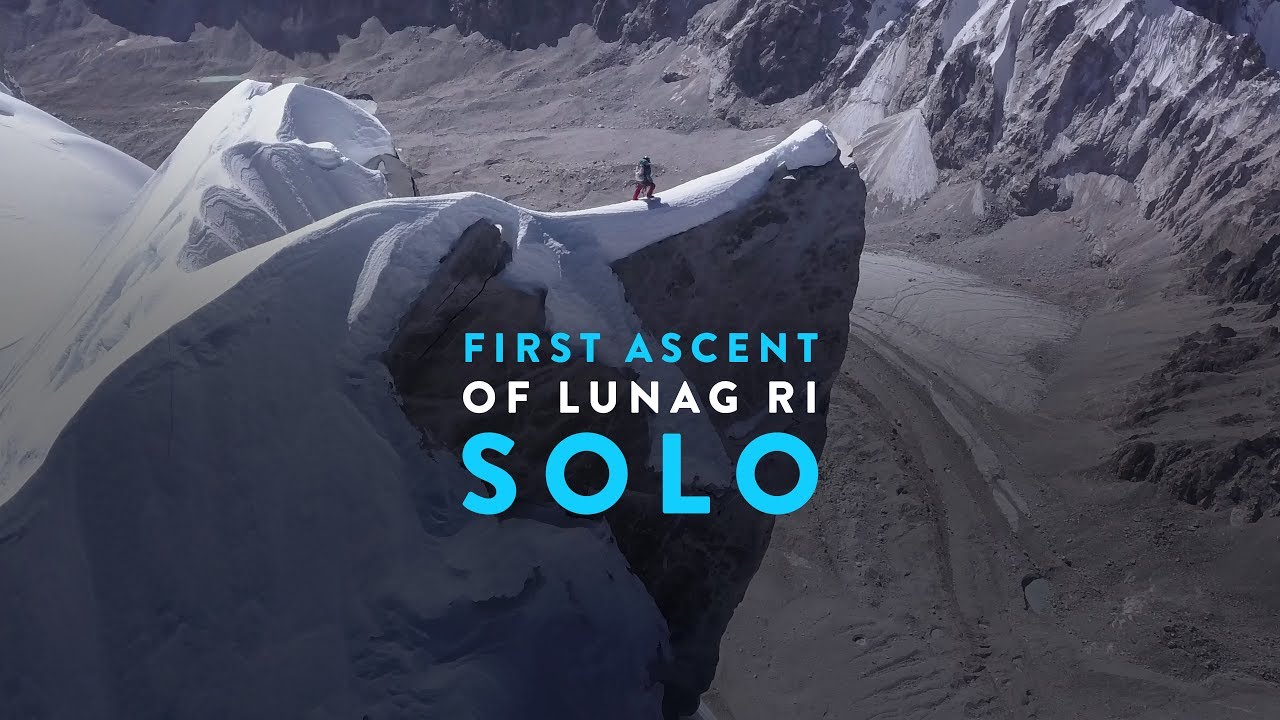 Join David Lama from advanced basecamp to summit on his successful solo push for the first ascent of Lunag Ri, a previously unclimbed peak of 6.907meters on the borderline between Nepal and Tibet. On 23 October 2018 the Austrian with Nepali heritage set out carrying a POV camera and was followed by a drone navigated from advanced BC. 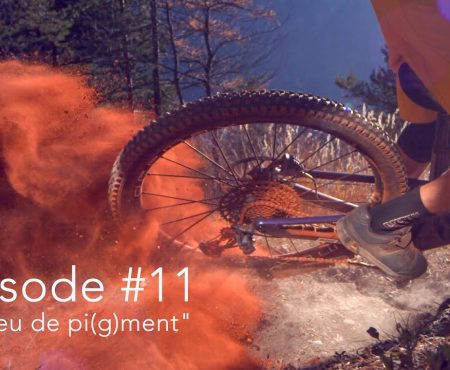 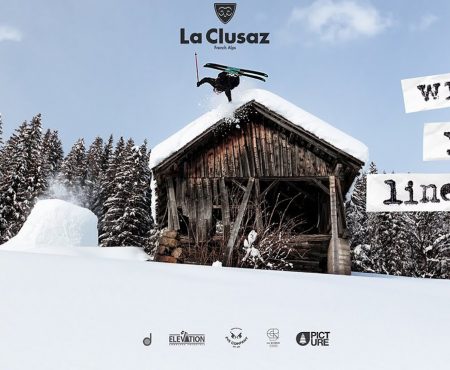 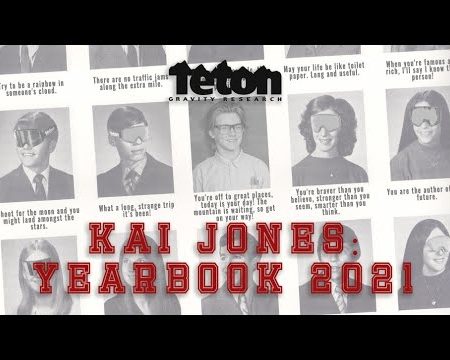 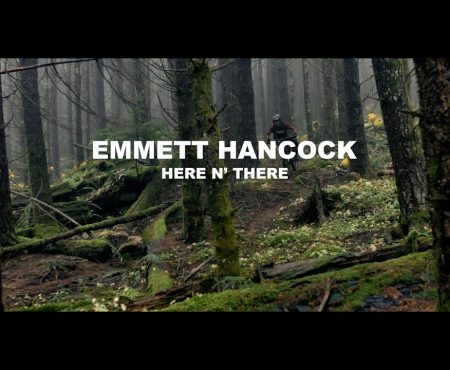