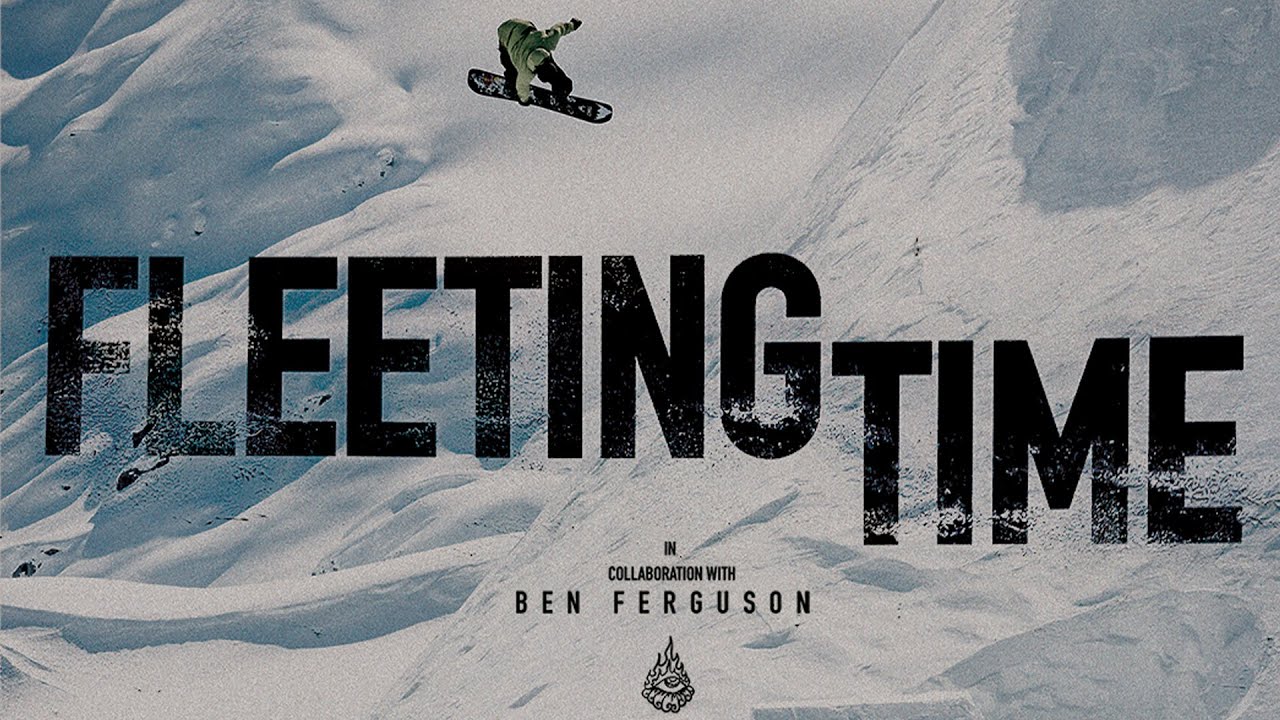 From the creators of JOY, Ben Ferguson and Homestead Creative now bring you FLEETING TIME, a co-production with Red Bull Media House.

Tag along as Red Bull athlete Ben Ferguson and an elite crew of professional snowboarders travel the globe to document two winters of chasing storms in search of the adventure of a lifetime.

‘Fleeting Time’ will premiere digitally on Red Bull TV Nov 3-9, exclusively and for free following an 8-stop film tour during the month of October. For more information visit: https://www.redbull.com/fleetingtimetour