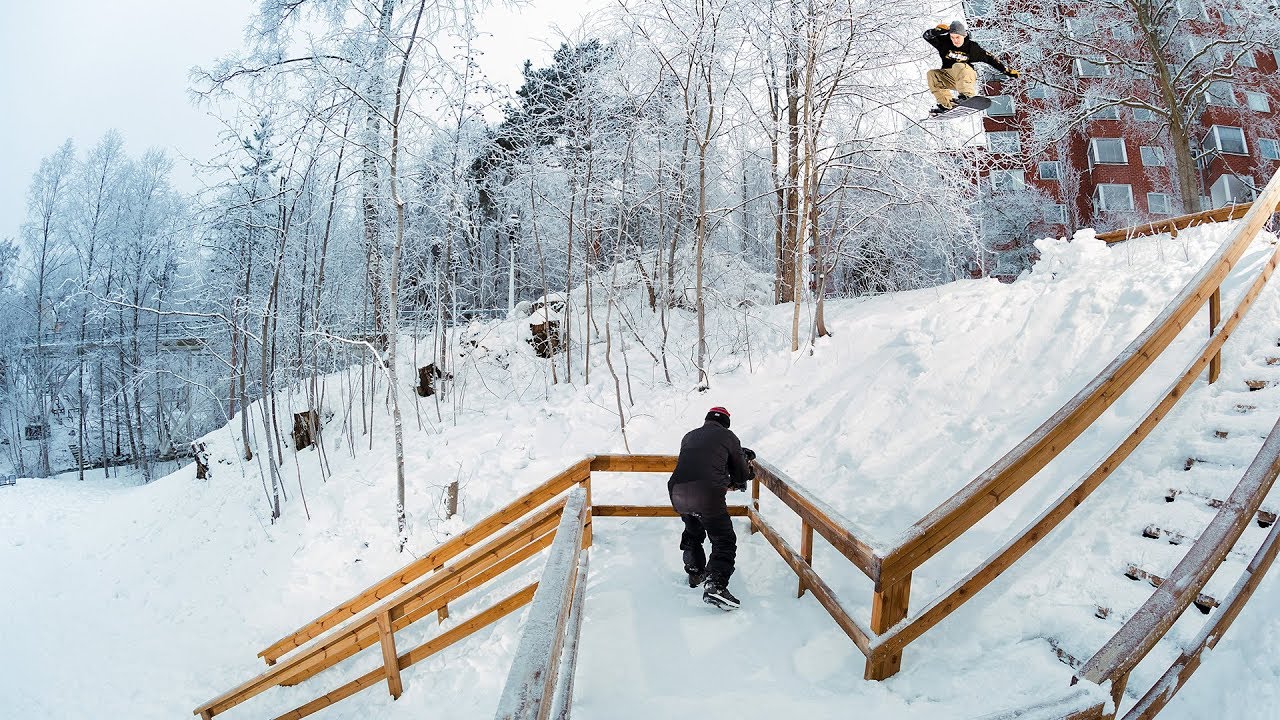 After joining the Global Pro Team in 2017, Toni Kerkela hits the ground running with a full-length project, “Focus”, focusing on street riding around the world with a heavy supporting cast of Salomon Team riders.

Bode Merrill, Louif Paradis, Artem Smolin, and Flo Corzelius join Toni during the filming of Focus, “We managed to make a short movie of the season including bunch of other team riders and friends, I’m a big fan of all of them and everyone of them loves filming street which made it natural for them to join the project.” – Toni Kerkela

“Focus” follows Toni and a different rider to a new location throughout the film visiting new street spots in Finland and Quebec City to the pasta tables of Italy. “Our plan in the beginning of the season was to film a full part of me to be as a welcome to the team video. After 2 trips we realized that we could be able to make something little bit different and keep filming to produce a short film.” – Toni Kerkela 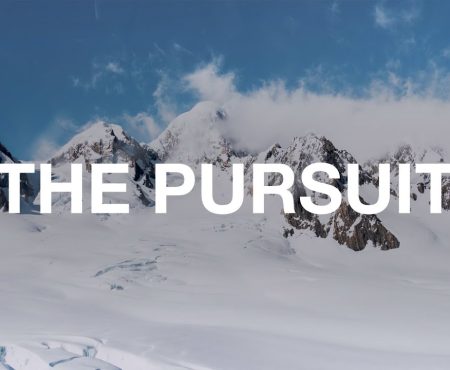 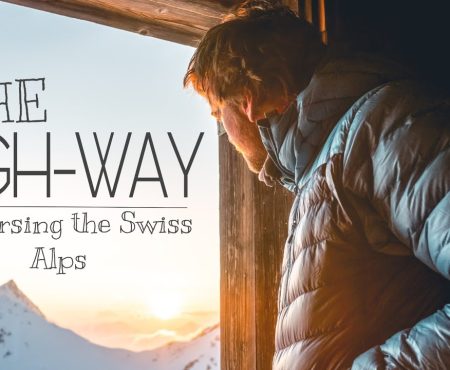