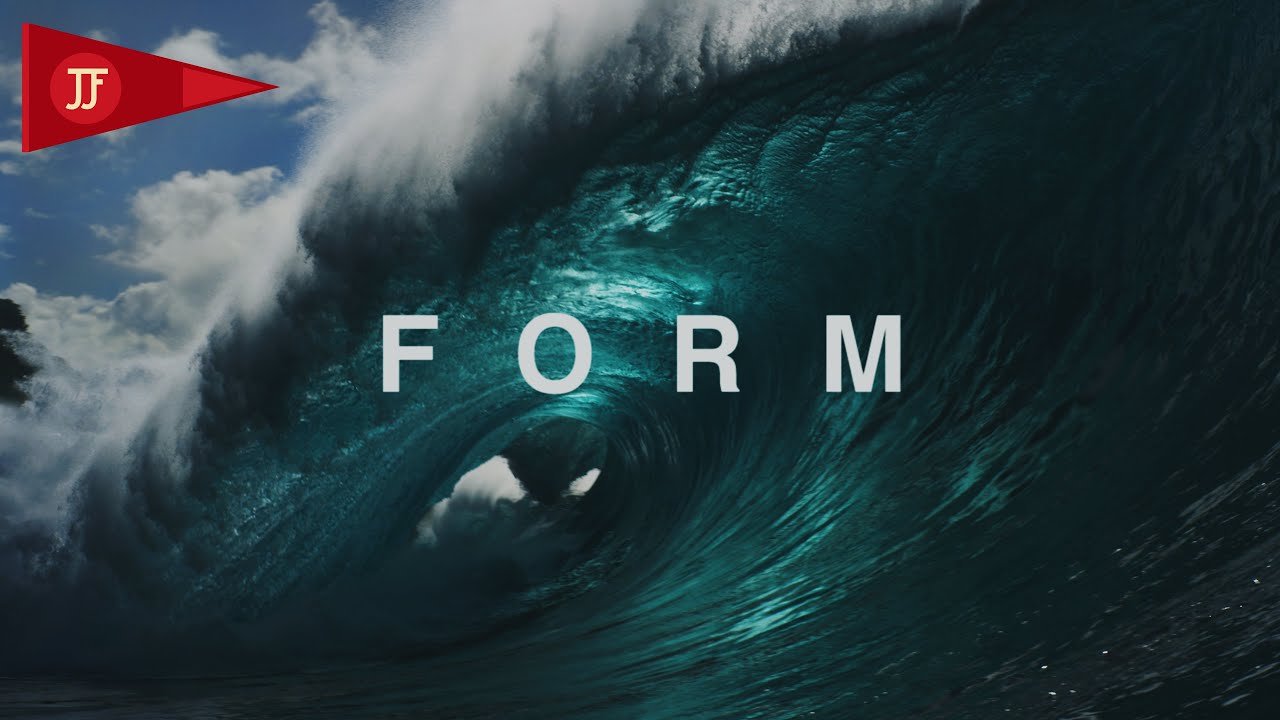 A short film on Pipeline.

Thank you to everyone who contributed to this project. It took many different shapes over the years to get to where it is now. It was originally started in December 2017 as a film that focused more on a group of friends who grew up learning to surf Pipeline. Through different creative rounds, and a couple years on the shelf, it eventually evolved into an idea that followed the imagined point of view of Pipeline, with a perspective narrated by local musician Paula Fuga. It was a fun challenge to create a visual history of the wave, but this is not meant to be a complete story. There are too many people to name who have become a part of Pipeline’s history over the years; they could never be fit into one short film. Thank you again to everyone who helped us put this together. The project is dedicated to Derek Ho, and those like him who have dedicated their life to surfing Pipeline.

Check out my new outdoor apparel brand, Florence Marine X. Use promo code: JJFYOUTUBE at checkout to get a burgee t-shirt with membership.