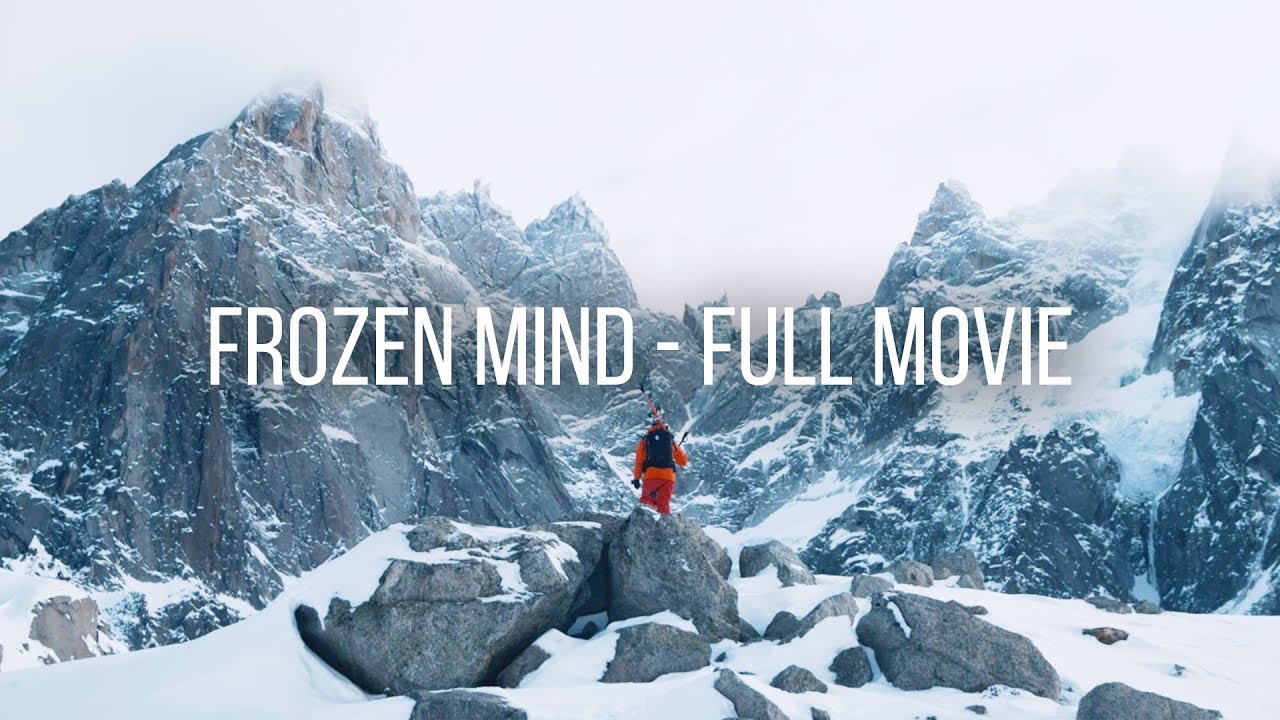 In Frozen Mind, the pro snowboarder Victor de Le Rue is testing the limits of what is possible and challenges himself against unforgiving, ice-covered slopes in Chamonix, France.

Chamonix is one of the most prestigious places for mountaineers in the world. Now these dramatic mountains lure more and more skiers and snowboarders to ride the steep, unforgiving faces and it is in Chamonix that we will discover the adventures and evolution of Victor de Le Rue.

It is being together with his old friend Pierre Hourticq, mountain guide that Victor will try to write a new story in the iconic mountains of the Mont Blanc Massif, riding extreme slopes of more than 45° that also have extreme consequences.
Frozen Mind is not just a film based on snowboard/ski performance. It is above all a story of friendship and a journey of discovery as the two men take unique paths in order to conquer the same objectives.