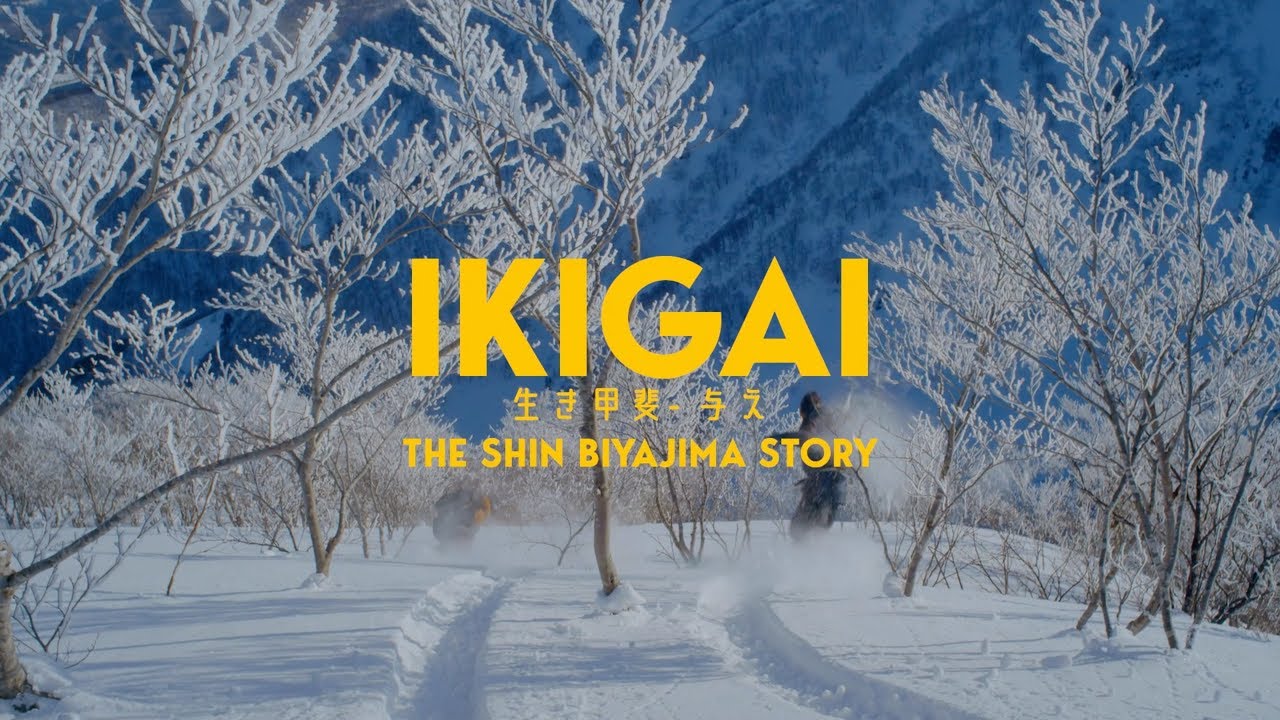 I was able to spend three years traveling and exploring the Japanese Alps with Shin Biyajima during the production of “The Fourth Phase” film. During that time I shared so many adventures and conversations with this new friend of mine. After our film released, I really wanted to capture a more authentic portrait of Shin and his process of living and riding as a Japanese snowboarder. I spent about six weeks over two years following Shin around his backyard in the Nagano Prefecture hiking, inquiring and immersing myself in Shin’s universe. Joined by film maker Justin Smith, we wanted to capture an intimate portrait of a lifestyle that is quite foreign compared to the norms of North America, yet still strangely similar to the principles that most snowboarders share around the love of the mountains. 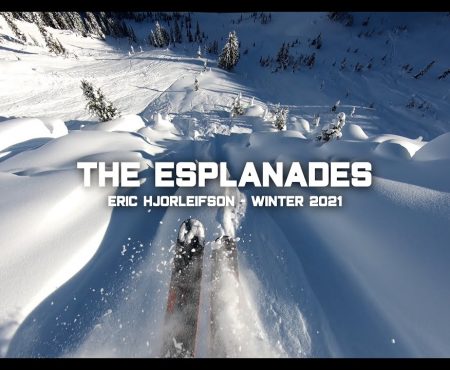 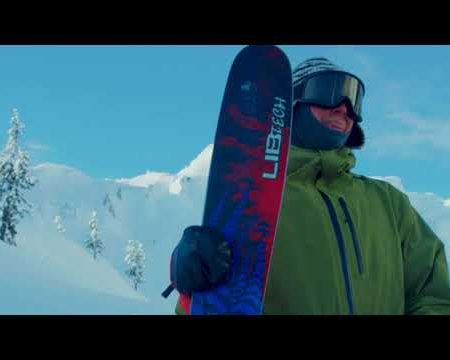