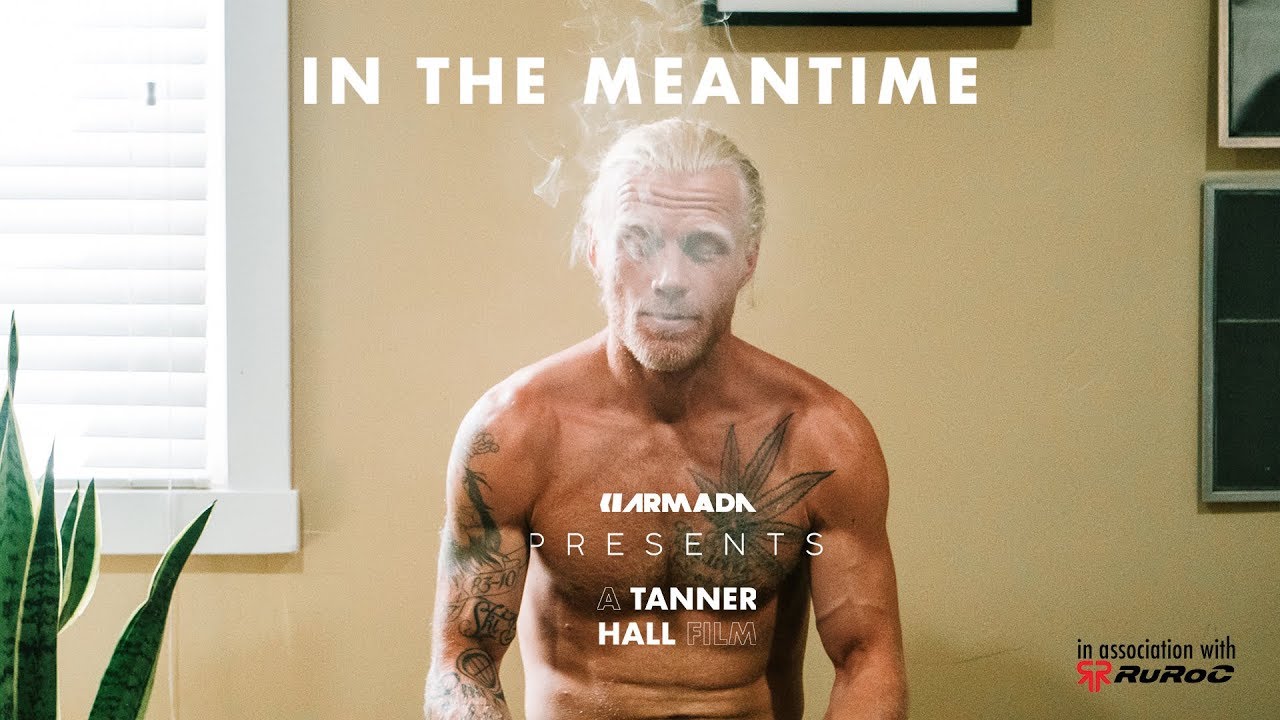 ‘In the Meantime’ the third installment in the Tanner Hall trilogy created by Corey Stanton & Brady Perron and presented by Armada Skis.

In typical Tanner fashion, his season wasn’t just defined by his first foray into the Freeride World Tour, but more from his constant and unwavering passion to skiing at large. In the Meantime documents Tanner’s skiing from the streets, to the park, big mountains, and deep pow with prowess that only Tanner can achieve. Filmed on location by ‘The Kid Again’ in California, Sweden, Montana, and Japan.