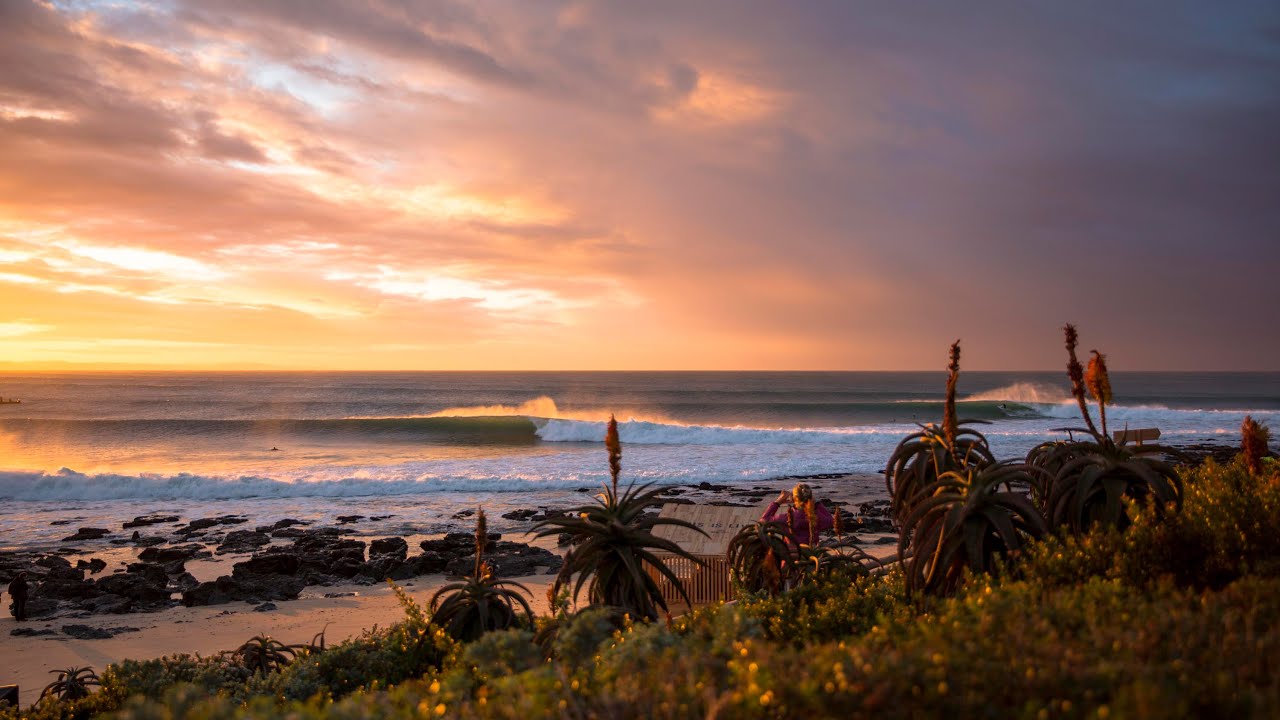 Jeffreys Bay is the best righthand pointbreak in the world. It is. Anyone who says otherwise either doesn’t like cold water or flat-out can’t handle the speed, size and power of this fire-breathing dragon of a wave.

Few other surf spots on Earth have transcended mere relevance to maintain their distinct supremacy for 70-plus years. And in that time, no other righthand point has revealed as many competitive milestones: from Filipe Toledo redefining what a perfect 10 looks like to Mick Fanning showing what a thwarted shark attack looks like… And that’s without even mentioning what the local luminaries have been doing out there on the regular since the 1960s. J-Bay is the best right point in the world. It just is. And although things change, J-Bay does not. 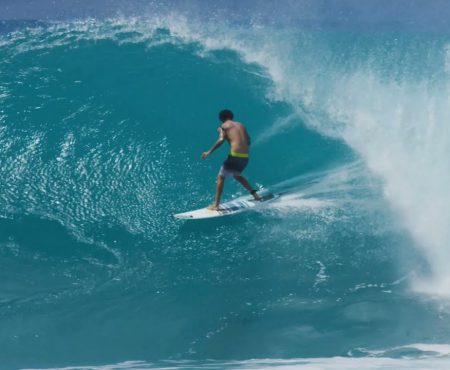 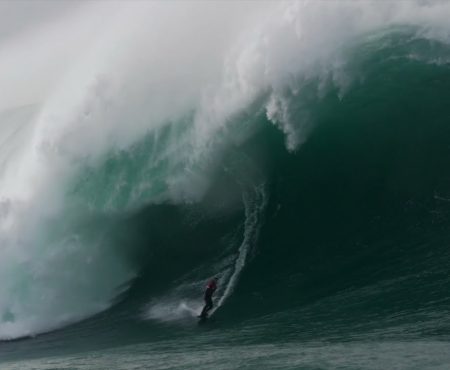 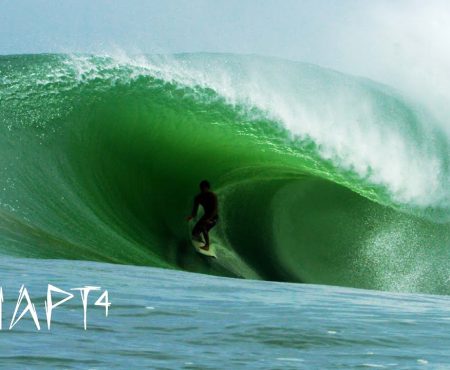