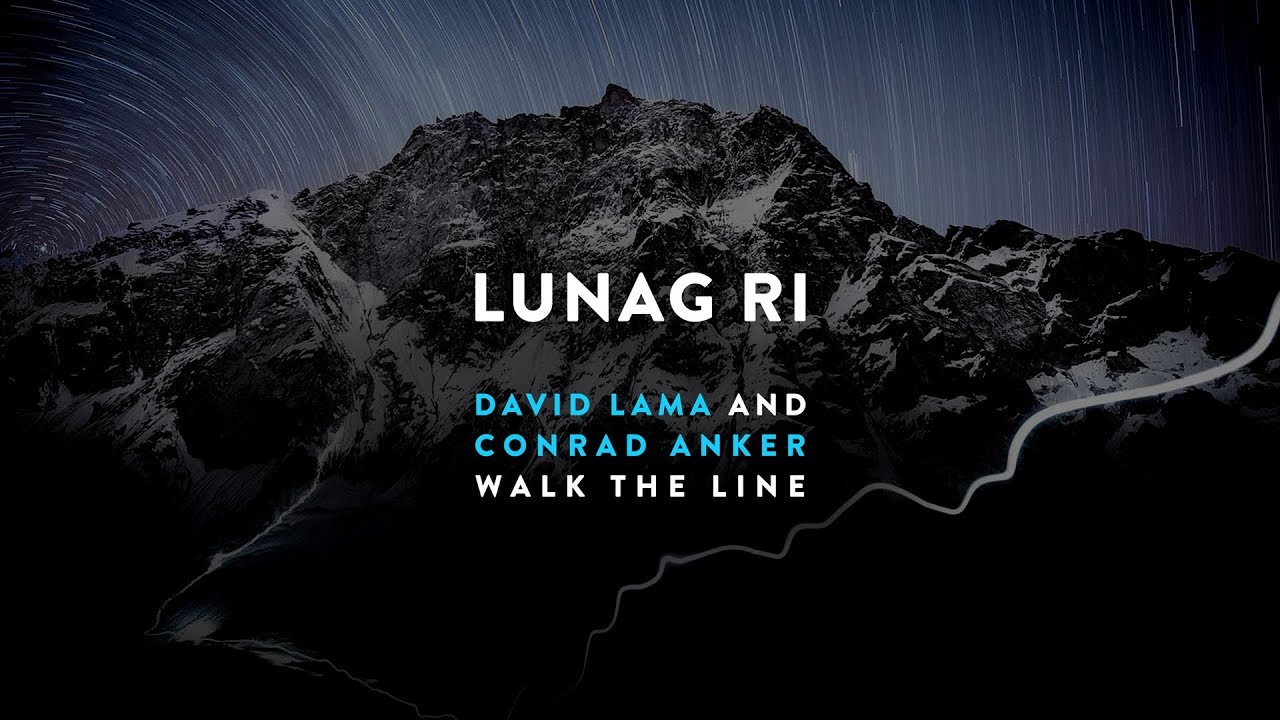 Already in 2016, David Lama and Conrad Anker had set out to climb Lunag Ri, a stunningly beautiful, unclimbed peak of 6.907meters on the borderline between Nepal and Tibet. As things didn’t go as planned the duo has to retreat just shy of the summit but returns one year later, determined to bring the project to an end. Despite prime conditions and all the knowledge gathered during their last attempt, their endeavor is stopped rapidly with Anker ’s life dangling between life and death, leaving Lama with some tough decisions to make.