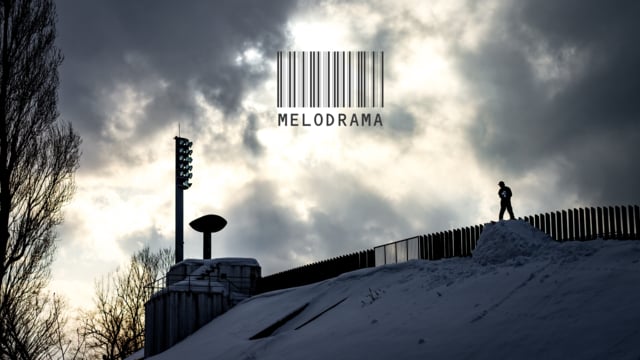 When seemingly everything stands against you, weather conditions, language barriers, cultural differences, injuries, it’s who you are in those moments that defines you as a person, an athlete and a friend. Melodrama is a video that stood its ground during all adversity. Filmed on location in Italy, Canada, Wyoming, and Hokkaido, Japan, the crew traveled to the ends of the earth searching for what they were looking for while dealing with internal and external battles of all shapes and sizes.