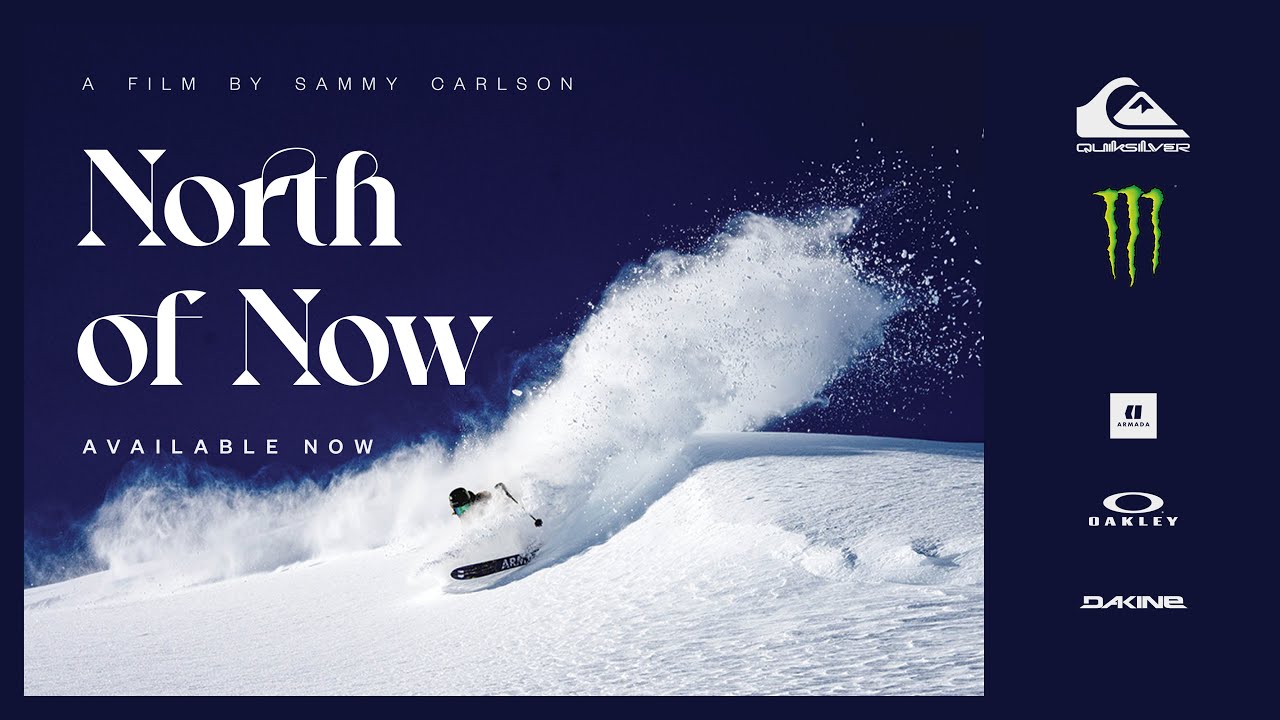 The Black For Sammy Carlson, momentum is the constant. Whether on land or in the ocean, skiing or surfing, he finds an ebb and flow in tune with the turns he makes. For years, Sammy has been setting the pace with his innate combination of power and fluidity, and in his latest video project, North of Now, his undisputed, explosive style shines.

As consistent as the tides, as reliable as the cycle of freezing and thawing, when the snow stacks high in out-of-reach places, Sammy Carlson is there to capitalize on the conditions. Last winter, with borders closed to travel, Sammy hunkered down in British Columbia and explored the nooks, crannies, pillow lines, and sheer, open faces of the Pacific Northwest, weaving through the trees and floating through the fresh and deep.

“Being in the mountains, that’s when I feel the most inspired,” say Sammy. “I just want to stay true to what inspires me and what gives me joy in life.”

Drawn to steep, featured lines with ample opportunity for creative route-finding, Sammy searches out next-level terrain in North of Now, though more than the technical zones he drops into, it’s the flow that he finds in each descent that further stands out. North of Now is a testament to what surfing in the ocean has instilled in the Oregon native’s skiing: an ability to find the spontaneous, even if the mountain, unlike the waves, is standing still.

North of Now is eleven minutes of Carlson’s finest work so far. Or is it play? For Sammy, it’s more the latter than the former.

“I constantly remind myself to stay in the moment,” he says. “You have to look outside of your everyday to stay inspired. Skiing, boarding, surfing—it’s all fun to me.” 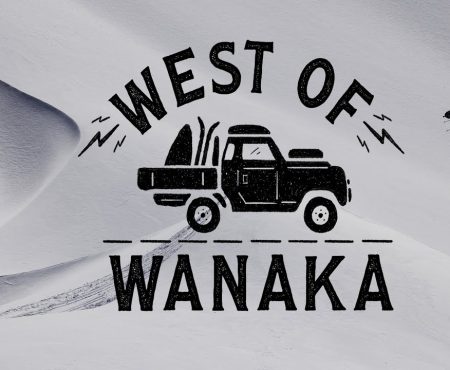