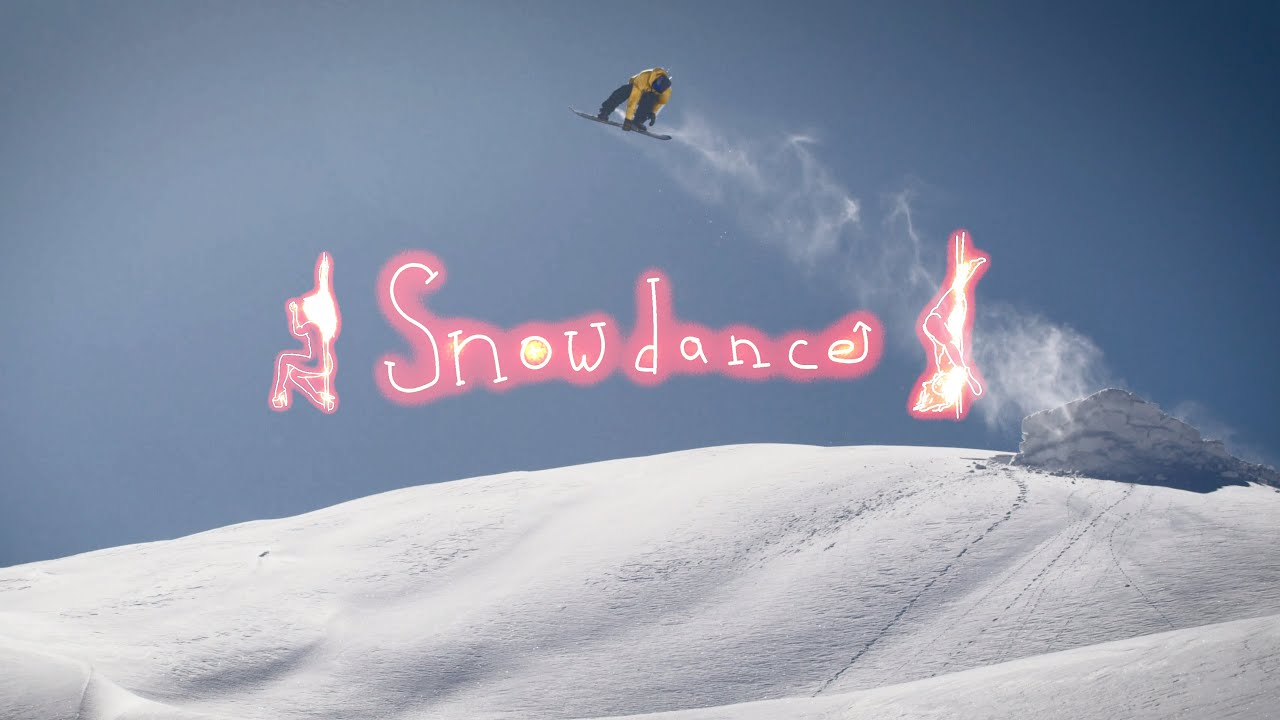 The Manboys present “Snowdance”, a backcountry snowboarding film. Because even if you’ve never set foot in the backcountry, you can still be grateful that it’s there.