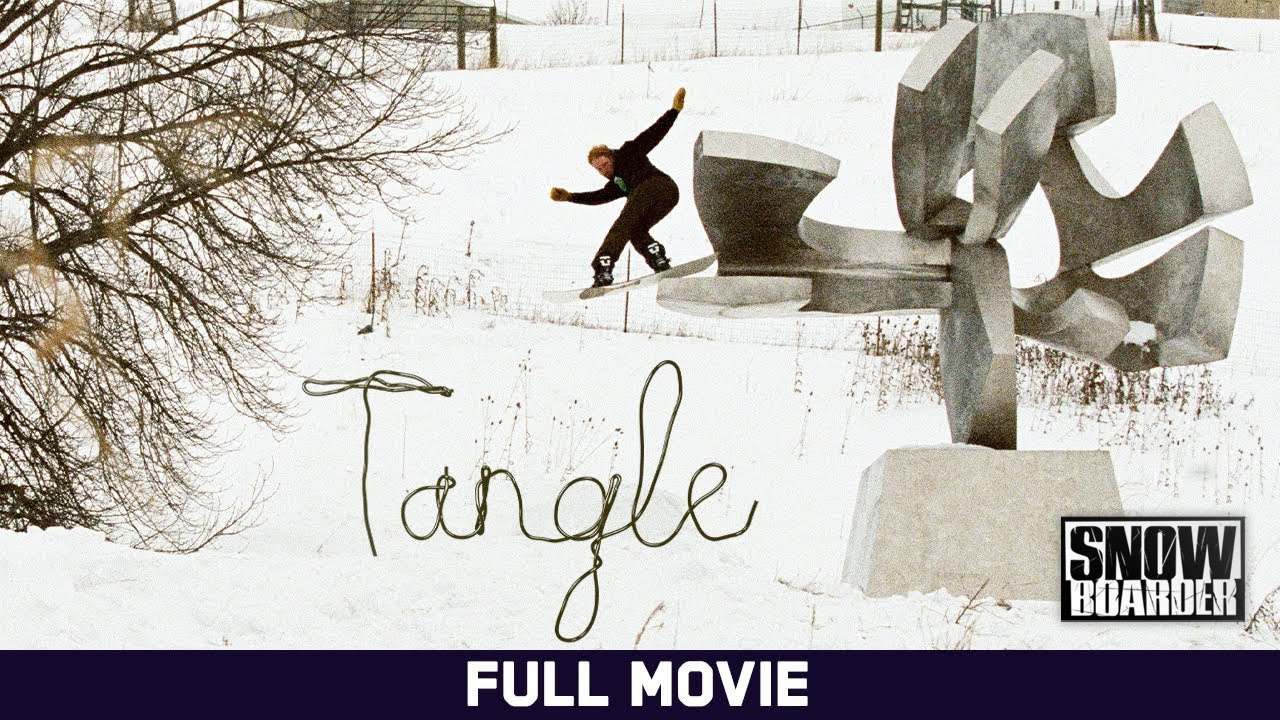 Snowboarder Magazine has partnered with director Ted Borland to capture progressive snowboarding at its finest. Alongside fellow cinematographer Paul Osborne, Ted is tasked with framing up and focusing on an esteemed and eclectic roster ranging from underdog amateur boarders to seasoned veterans.

Featuring DESIREE MELANCON, JILL PERKINS, NIRVANA ORTANEZ, PHIL HANSEN, and BODE MERRILL while proudly introducing JEFF HOLCE, DENVER ORR, AND DYLAN OKUROWSKI, “Tangle” aims to showcase the video part in its most authentic form by capturing riders pursuing their passion wherever, whenever, and however they are inspired to. When a common thread is woven with the ties that bind us a “Tangle” ensues. 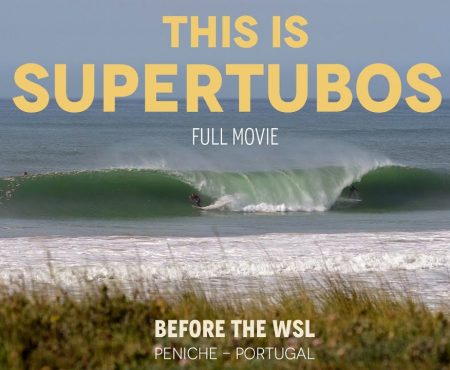