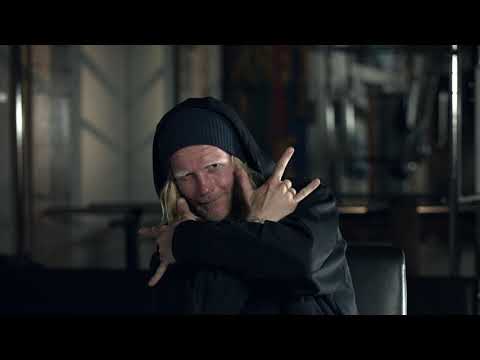 With seven Winter X-Games gold medals and a career spanning twenty years, Tanner Hall has cemented himself as an icon and legend in the sport of skiing. Now, at age 35, he’s decided to enter the Freeride World Tour; a five-stop competition circuit in which skiers are judged on their ability to descend through rugged, un-groomed terrain. Having never competed in a freeride competition, Tanner embarks on the latest chapter of his career, struggling against the limits of an aging body while confronting the darkest memories of his past. 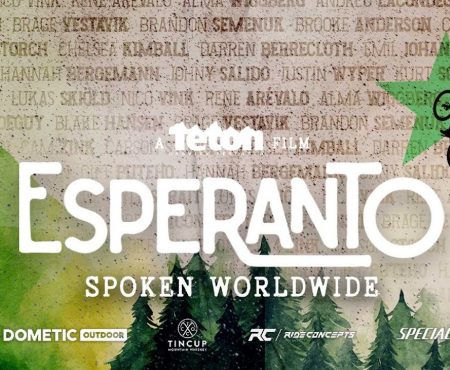 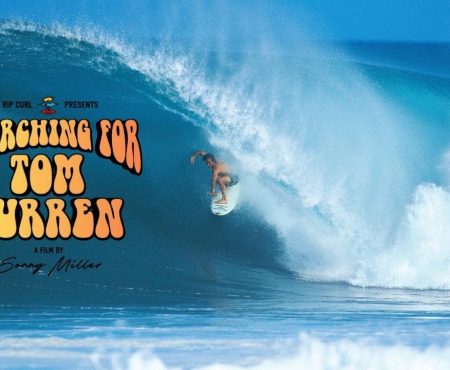 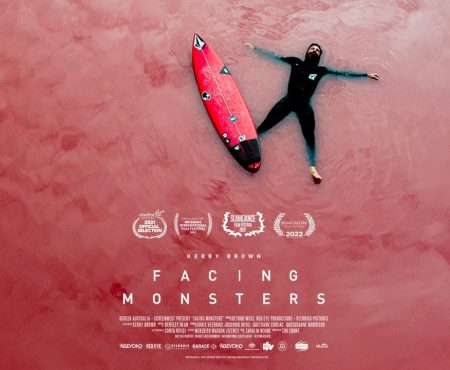 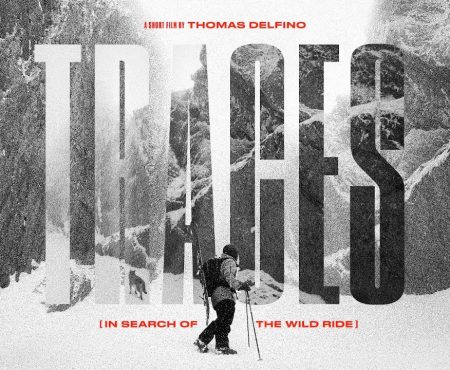