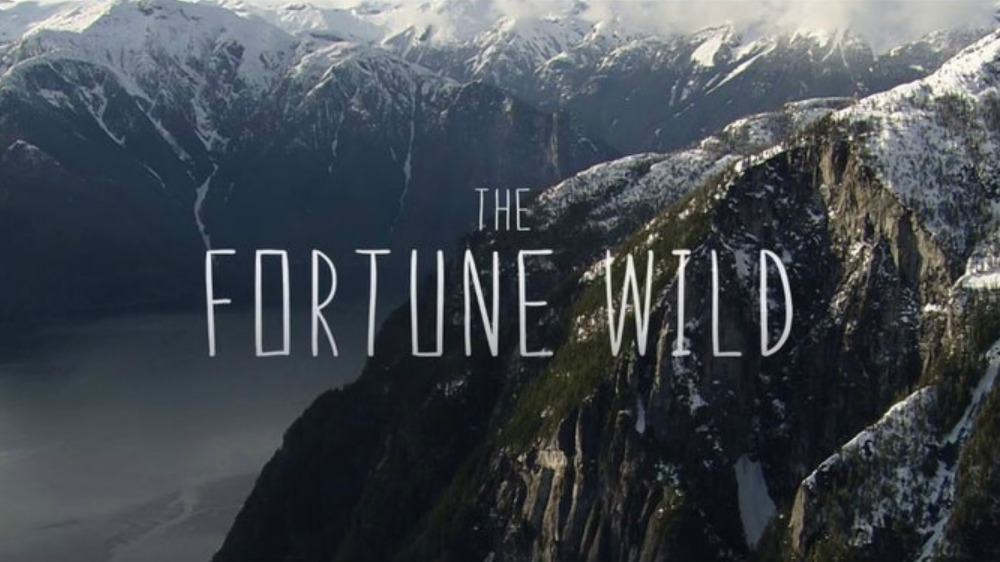 resize video
In The Fortune Wild, a new Sitka Films production directed by Ben Gulliver with support from Pacific Wild, a small group of surfers set out to seek their own kind of riches on some of the most remote beaches of the Canadian coast.