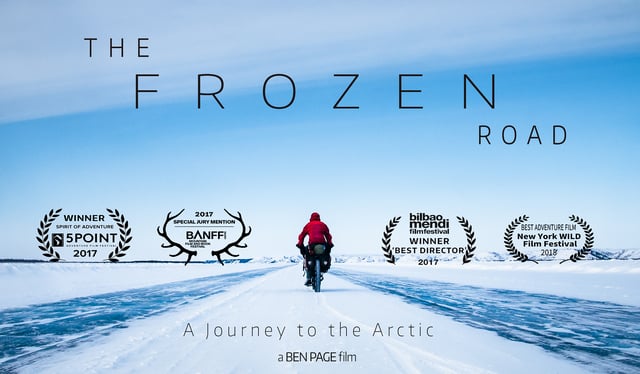 Self-shot and edited whilst cycling around the world, this short film charts my winter journey into the Canadian Arctic as I completed my bike ride up the American continent. Compelled by Jack London’s assertion, that ‘any man who is a man can travel alone’, I sought an adventure of perfect solitude. Yet, as I came to realise, the harsh truths of travelling in such a formidable environment were a long way from the romantic images I’d held of this land. The Frozen Road is an honest reflection on my solo trip; of the wonder, terror and frustration I experienced when riding through the unforgiving emptiness of one of the world’s ‘last great wildernesses’.

Notable awards for the film:

Featuring in the Banff World Tour 2018

Thanks to Fatback Bikes for their equipment support.

If you’ve enjoyed this film please think about donating whatever you think it was worth/can afford to help cover some of the costs of making it and releasing it for FREE! Between 2014 and 2017 I pedalled my way across five continents, filming the entire journey as I went. I’m hoping to turn that footage into a longer film later this year and so any kind support will really help make that happen 🙂 PLUS any donators will receive a download of The Frozen Road for free! Please follow the PayPal button on the link below. Thanks, Ben.

One thought on “The frozen road” 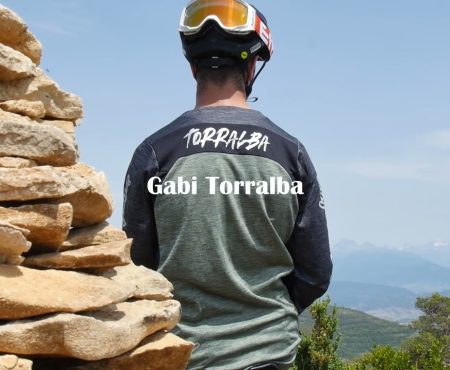 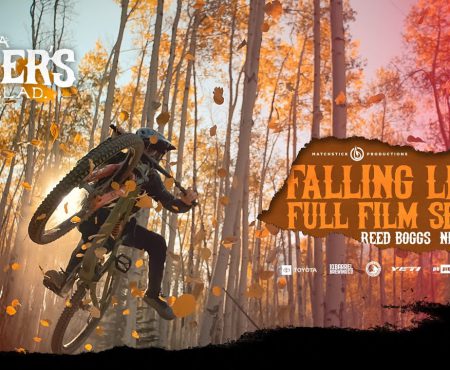 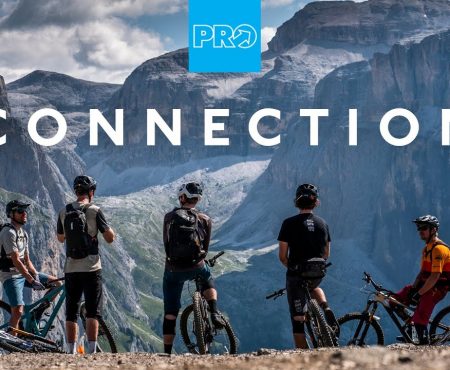 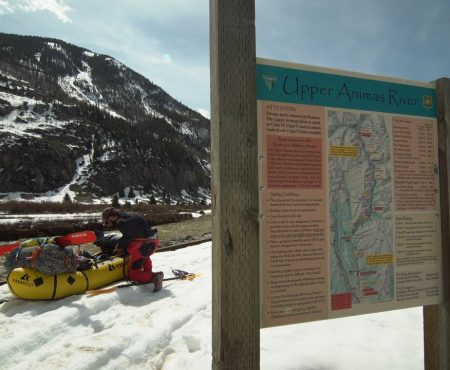