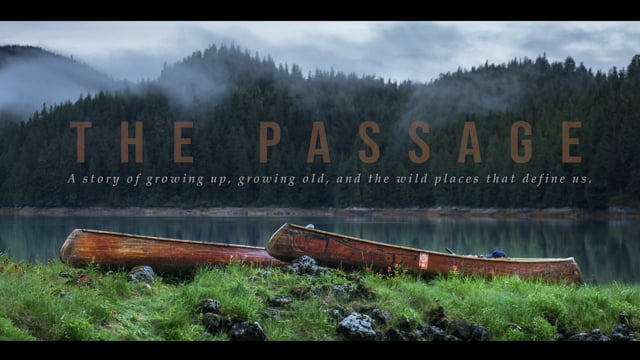 In 1974, my 20-year-old parents and uncle Andy built their own canoes, launched them into the Pacific, and became some the first people in modern history to canoe from Washington to Alaska up the Inside Passage. My brother and I grew up paddling those wooden canoes in the Virginia rivers and the 1974 adventure became legend in our family – shaping who we’ve become, how we view our parents, and how our parents view themselves. In the summer of 2017, we renovated those canoes and with our aging parents completed their 1974 journey. The Passage is a story about growing up, growing old, and the wild places that define us.

A film by DAY’S EDGE PRODUCTIONS 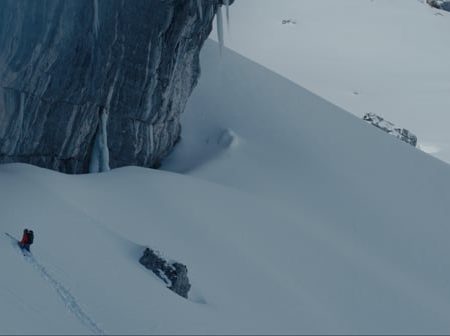