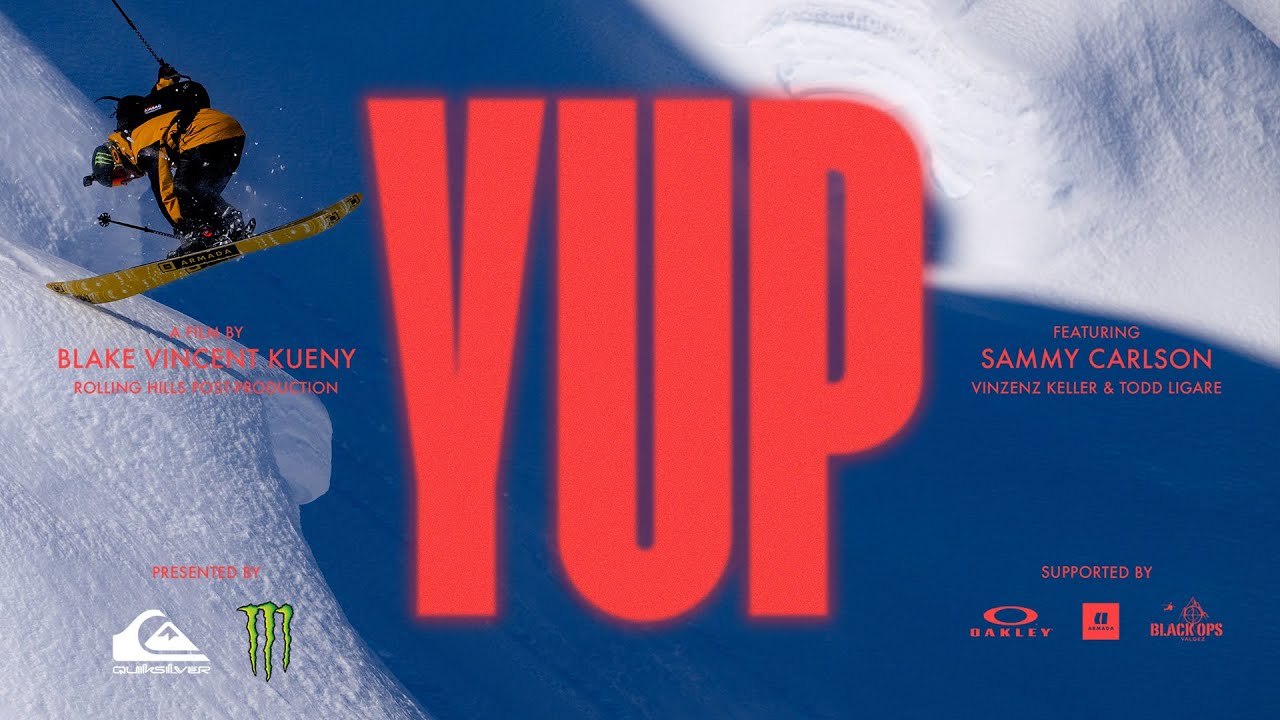 See Sammy Carlson adventure to the high mountain peaks of Alaska & British Columbia to push the boundaries of what is possible deep into the mountains. This back country terrain proved to be the perfect canvas for Sammy to push the limits of skiing. Joined by his friends Vinzenz Keller & Todd Ligare, the crew spent the winter of 2022 in some of the world’s most remote locations.

An experienced backcountry skier known for his style while constantly pushing the boundaries and seeking the unexpected, Sammy Carlson has secured a legacy for himself on the slopes. He spends his winters exploring the expansive, remote, and untouched landscape of the British Columbia backcountry, testing his limits on the most technical terrain. His newest film, “YUP,” offers a glimpse into his recent backcountry experiences riding some of the world’s best terrain.

The film is shot entirely on 4K cameras and drones to capture all the incredible action. Sammy partnered with award winning filmmaker Blake Vincent Kueny to bring all the great footage to reality. Falling mountains prove that no pressure will hold Sammy back from his goals to redefine what is possible in the back country.

To align with Sammy’s vision of a sustainable future the entire transportation of this film was carbon offset through Offset Alliance. 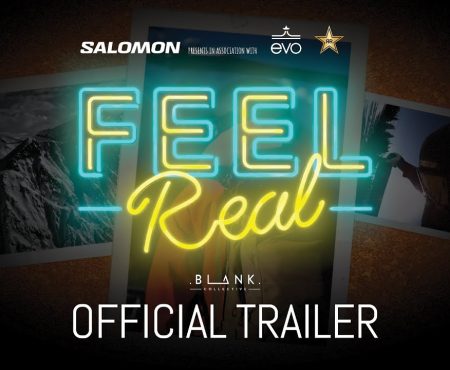