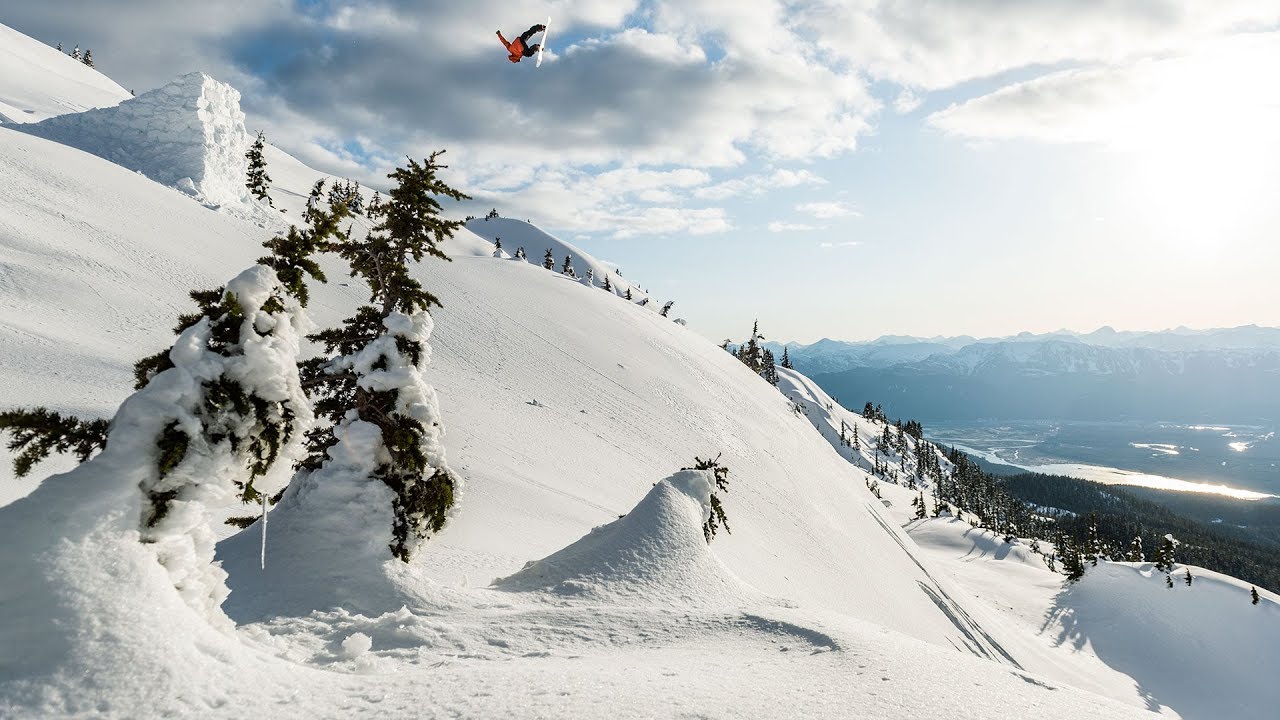 Eric Jackson and Vantage Cinema present a story about snowboarding, fly-fishing and finding alignment in the mountains.

Filmed primarily on location in Northern BC, Alignment features Eric Jackson, John Jackson, Curtis Ciszek and friends as they explore epic mountains and wild rivers while spending an entire season living in a cabin outside Terrace, British Columbia.

Shot and mastered entirely in 4K, breathtaking cinematography and a killer soundtrack accompany the crew on a journey to up their level of riding by finding a balance between the rawness of snowboarding and tranquility of fly-fishing.