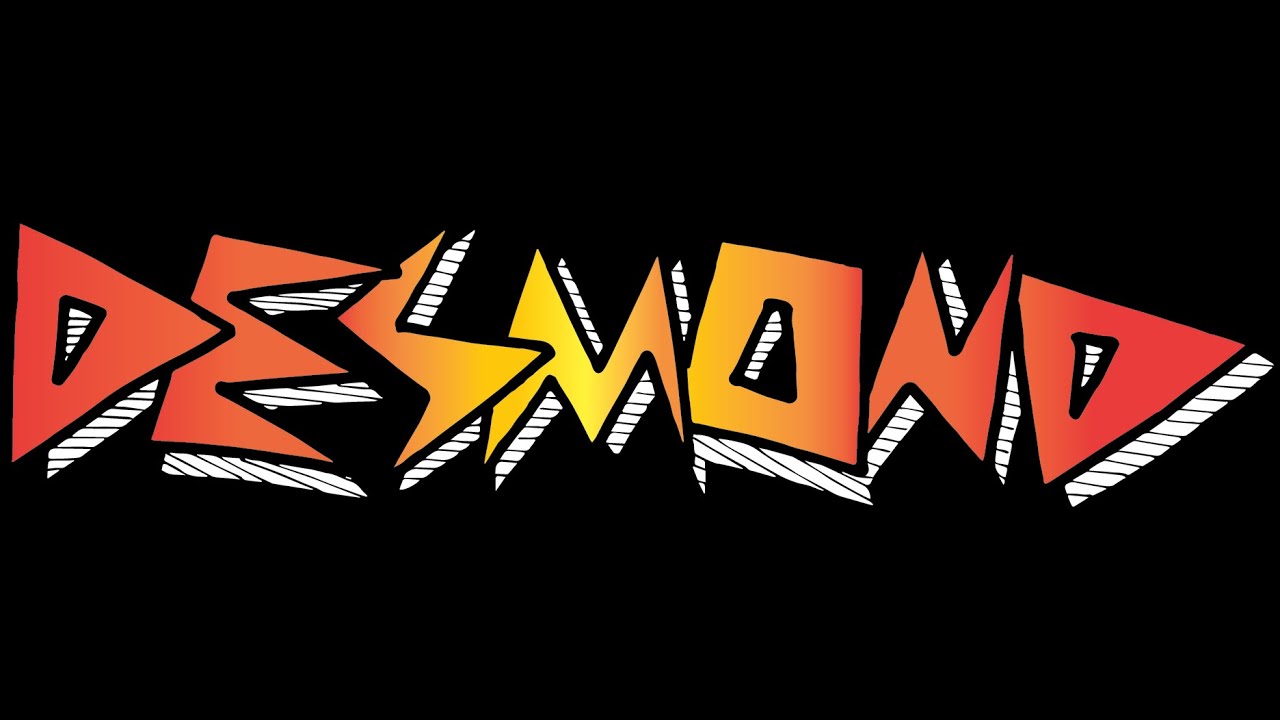 It’s the year 2022, Range Rovers out number Willzy-like souped up cars 10 to 1, there’s a netflix series called byron baes, botox is in, affordable housing is out. The surf is more crowded then the boxing day test with Warney flipping a few, fires rage and floods engulf us but one thing will always stay the same: Rex Hunt is still a desmond.

In loving memory of Ben King