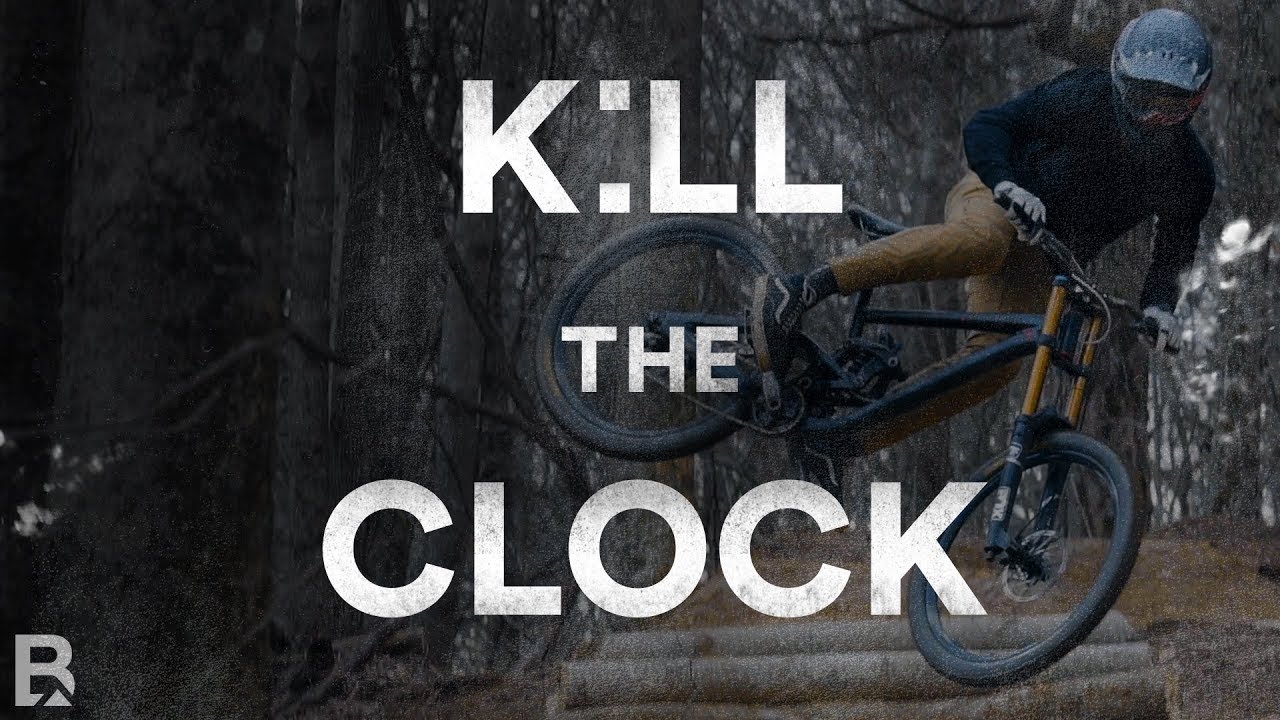 In the world of mountain biking, a clock is nothing more than a mechanism of comparison. It is a ruler whose ticks we’ve defined as degrees of skill, and to which we’ve linked our ambitions together into the unified pursuit of victory over one another.

The clock gives us a straightforward path to glory. But the road to greatness is a winding one, and the reasons why you first picked up a bike are easy to lose along the way.

When life becomes defined by being better than then person standing next to you, perhaps it’s time for a reckoning. Is it more important to care about the seconds that everybody else is counting, or the seconds that only count to you?

Bike Magazine presents “Kill the Clock” – A World Cup racer’s first steps into the side of mountain biking that can’t be measured by seconds.